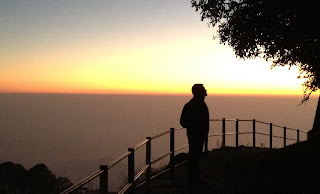 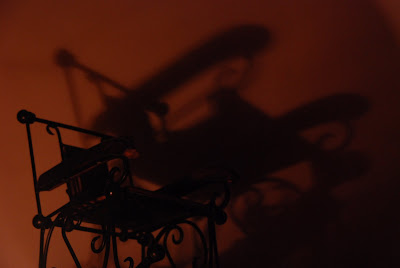 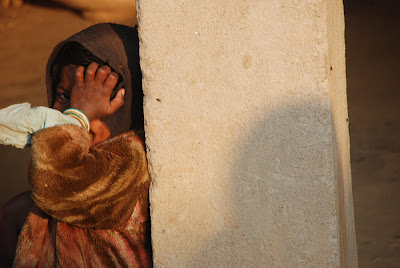 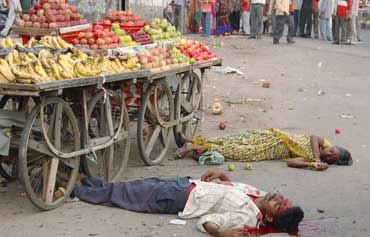 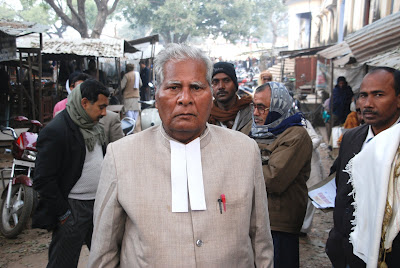 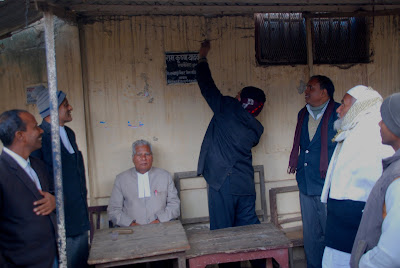 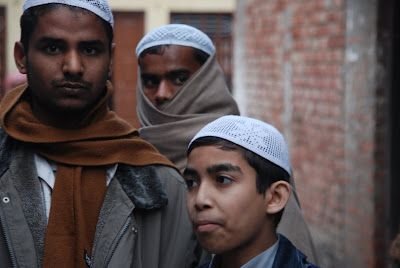 Newer Posts Older Posts Home
Subscribe to: Posts (Atom)
(All photos by the author, except when credit mentioned otherwise)