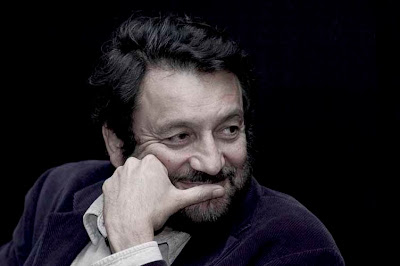 Shekhar Kapur, one of India's best known filmmakers worldwide, asked me to write something for his very popular blog and I most happily did. I am reproducing it here.
It got some very interesting comments as well from his readers.
Shekhar, thanks for having me on your blog.
Here goes:

"Quick! Help me! I have forgotten to write a letter!"
My wife, who generally does not think much of my slow moving brain until she needs its help, shook me this weekend as she broke a long silence as we watched the TV together."Huh?" I said."Do you write the date on the left or the right?" she said.
I took several seconds to soak in the deep meaning of what she had just said. I turned around slowly. There she was, cross-legged on the bed under the Rajasthani quilt, a pink letter pad on her knees and a pen in her hands.
I realised that this was some sort of an event which was in the works for half a day. When we had gone out in the evening to New Delhi's suburb of Noida, she had avoided walking into her favourite stores dragging behind her reluctant husband (as she is prone to), and instead looked for a stationery shop. Stationery? When was the last time we bought stationery or went into a stationery shop? We have so long ago catapulted from stationery to Blackberry. But she wanted to buy stationery. She said she wanted to write a letter. My wife is a television reporter and one of India's more prominent news anchors. She had received a handwritten letter of appreciation from an 80-year-old gentleman and she wanted to reply with a letter.
As she spent the next thirty minutes trying to write out her six lines, my mind leaped into a beautiful Bermuda Triangle of memory. When was it that I wrote my last handwritten letter? I rummaged through it – and found a lot of stuff in the letterbox of my past … 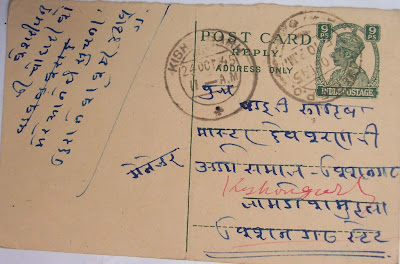 Ever since I was in school, letters were everything....
I wrote copious letters. I spent all my pocket money on letterpads. I wrote on papers torn from notebooks. I wrote on the page after the chemistry notes. I wrote in the fat diary with silly sayings that was delivered home on New Year's. Looking at a letter, I could tell the weight of a letter and the approximate value of stamps needed. I also received a lot of letters, mostly from literary magazine editors who rejected my poems, or my faraway girlfriend who my father disliked – or the young woman who my girlfriend didn't even know wanted to be my girlfriend.
If my father disliked the girlfriend, the postman disliked me – he had to come home in the rain and on hot afternoons to deliver my letters when no one else in the neighbourhood had been sent any by anyone in the world.
It was as if my day job began after I returned from school – it was to write letters. 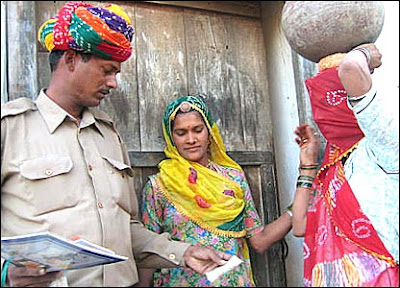 Letters were the soul of India. They were the soul of the small town that exists in each of us, the small town we carry as we make our journey through the mazes of the metropolis. The death of the everyday letter truly took away a huge chunk of the India I grew up in, its cultural anchor, its most eloquent storyteller."
You can read the rest of the piece here on Shekhar's blog. 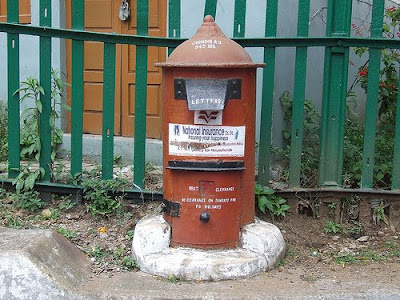